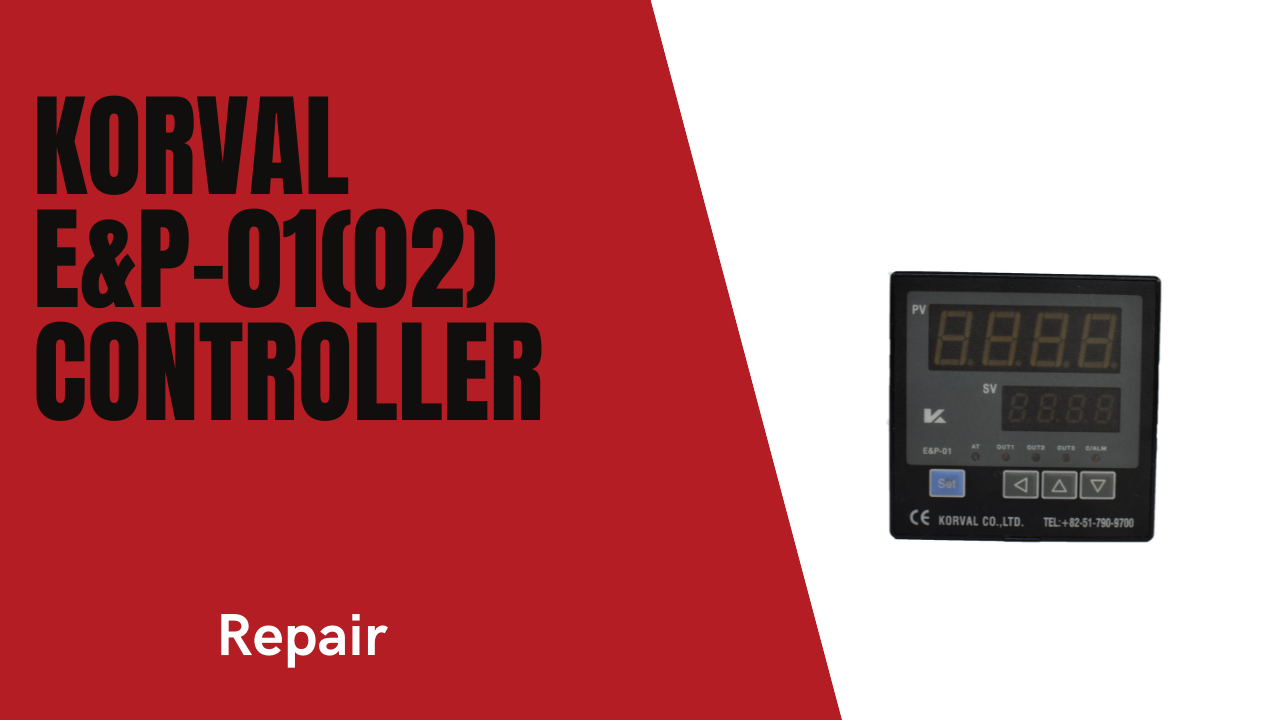 Mr. Stratos Karounias, General Manager of C&A STAVROS KASSIDIARIS S.A. analyzes the importance of maritime automation as also the significance of the new specialty of shipping automation engineer in an interview he gaves to the show “The Hour of Industry” on the web channel ΤpressWEBTV.

“A ship is more than just a large and complex factory. The are plenty of automation systems that make up a ship such as systems regarding the production and management of the required energy, navigation and control systems, pneumatic systems, safety systems, pollutant control systems, etc. All this should work flawlessly and ensure its proper functioning.  The adaptation of new advanced technologies has allowed to the shipping industry  to predict any fault that could cause serious damages and delays, something that is essential to prevent a  subsequent huge financial cost.” underlines Mr. Stratos Karounias.

Autonomous ships are indeed the next “stop” for the future of shipping industry. However, for this transition to be implemented, it is required to take a few significant steps in the design of the most reliable and efficient systems. This switch to a fully autonomous ship will take up to 20 years to be fulfilled after continuous study and development. Mr. Karounias pointed out that a modern or autonomous ship entails the establishment of new specialties, such as that of a specialized marine automation engineer, which is considered necessary for its excellent operation. ” We congratulate the “Public IEK of Egaleo” for the initiative to introduce this new specialty and we remain supporters of the effort to create the automatists of the new generation .