Prysmian Powerlink CCO D. Waimann: “With 1,200 km of hvdc underground cable, we are advancing the energy transition in Germany and Europe”

With the start of cable production at Prysmian Group, SuedLink, the largest infrastructure project of the energy transition in Germany with a length of around 700 kilometres and 4 GW of transmission capacity, has reached another milestone. Prysmian started the production of a ±525 kV HVDC underground cable system at its French plant in Montereau, which allows a transmittable power of 2 gigawatts on a single system.

The transmission system operators TransnetBW GmbH and TenneT TSO GmbH have commissioned the globally operating cable manufacturer based in Milan to plan, manufacture, deliver and install a 580 km section of SuedLink. It connects Wilster in Schleswig-Holstein via the north-west of Hamburg to the southern connection point in Bergrheinfeld near Schweinfurt in Bavaria. The two transmission system operators have awarded the cable supplies for SuedLink in two lots for their respective areas of responsibility. For the connection from Brunsbüttel in Schleswig-Holstein to Leingarten in Baden-Württemberg the company NKT is in charge.

The ±525 kV underground cables for SuedLink are designed with large conductor cross-sections for high transmittable power over long distances. A particular advantage is minimized space consumption – the ±525 kV technology allows a reduced amount of cable to transmit the same power compared to 320 kV systems, for example. This means less construction effort is required when installing the system, including trench widths.

“We are pleased to now produce a first significant part of the large cable volumes that will drive the energy transition in Germany and Europe over the next few years,” explains Detlev Waimann, CCO Prysmian Powerlink. “Through parallel, early production in several European plants, we can – in coordination with the transmission system operators – optimize the future project processes.” 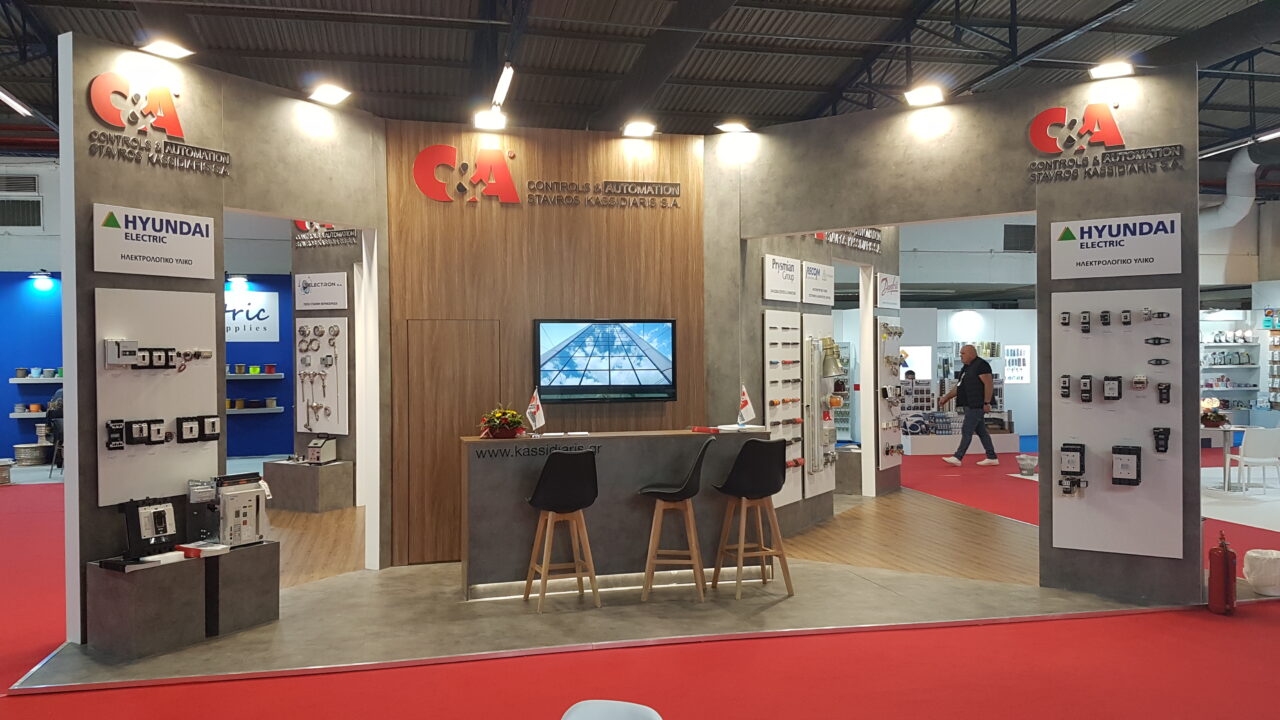 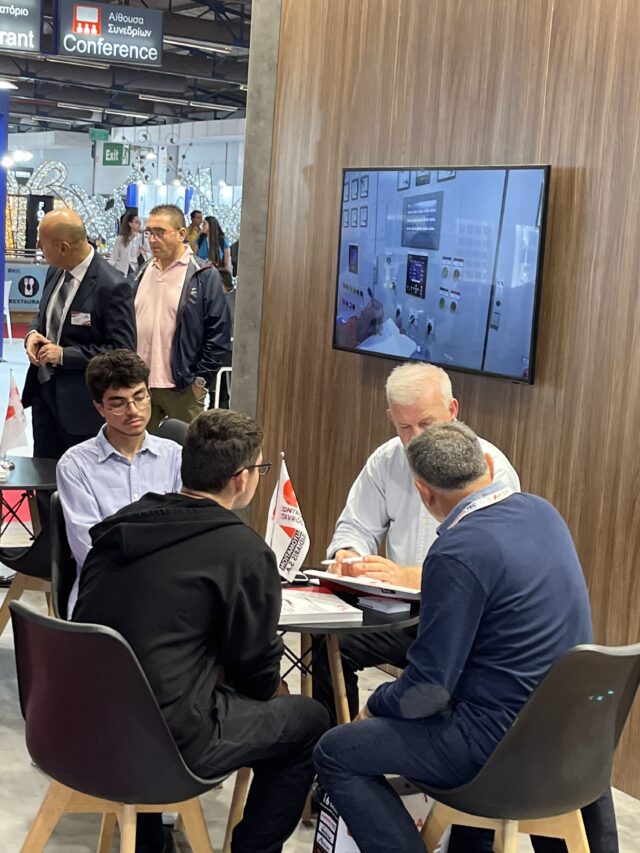 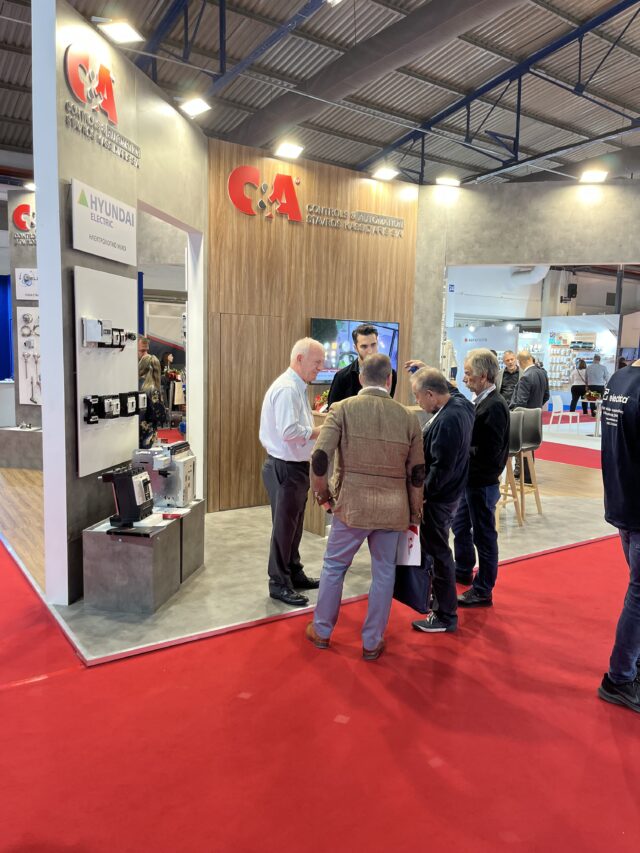 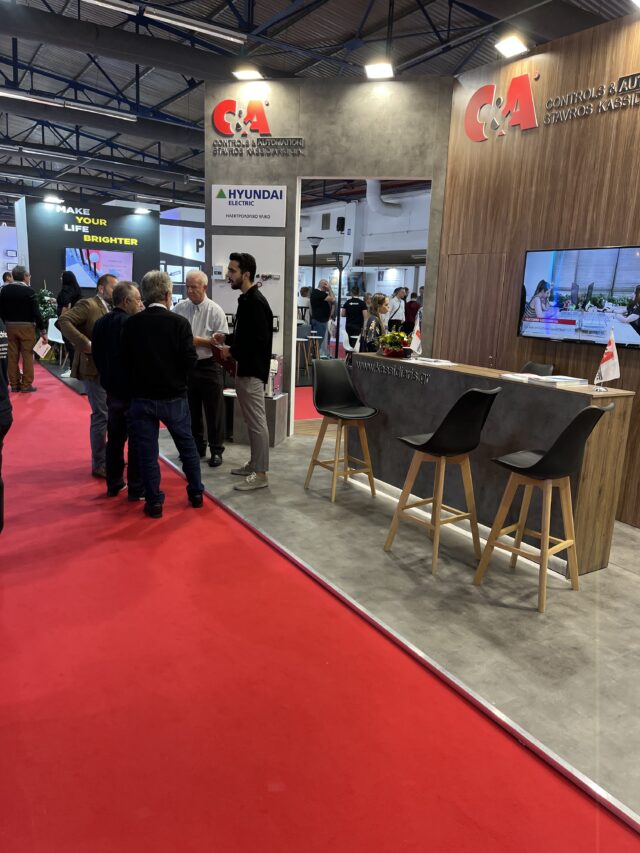 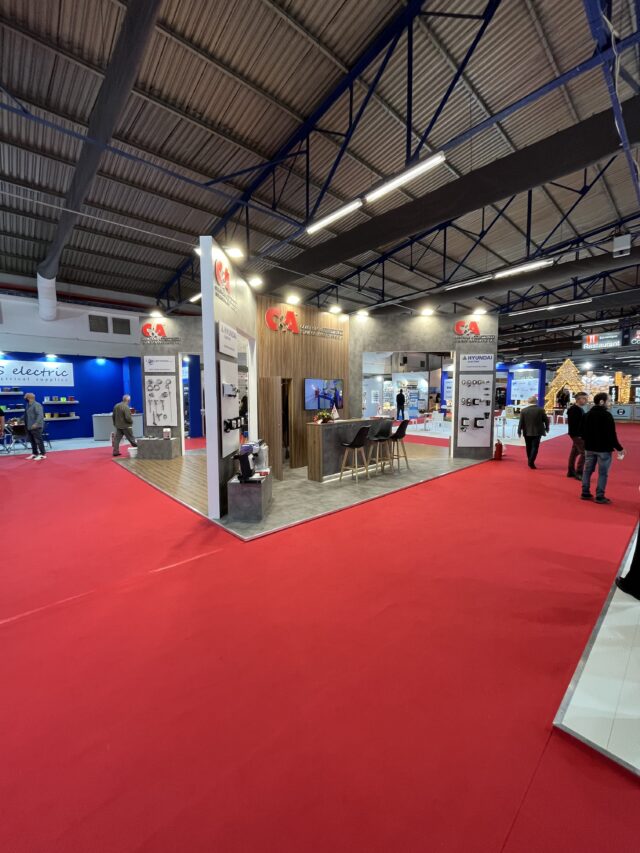 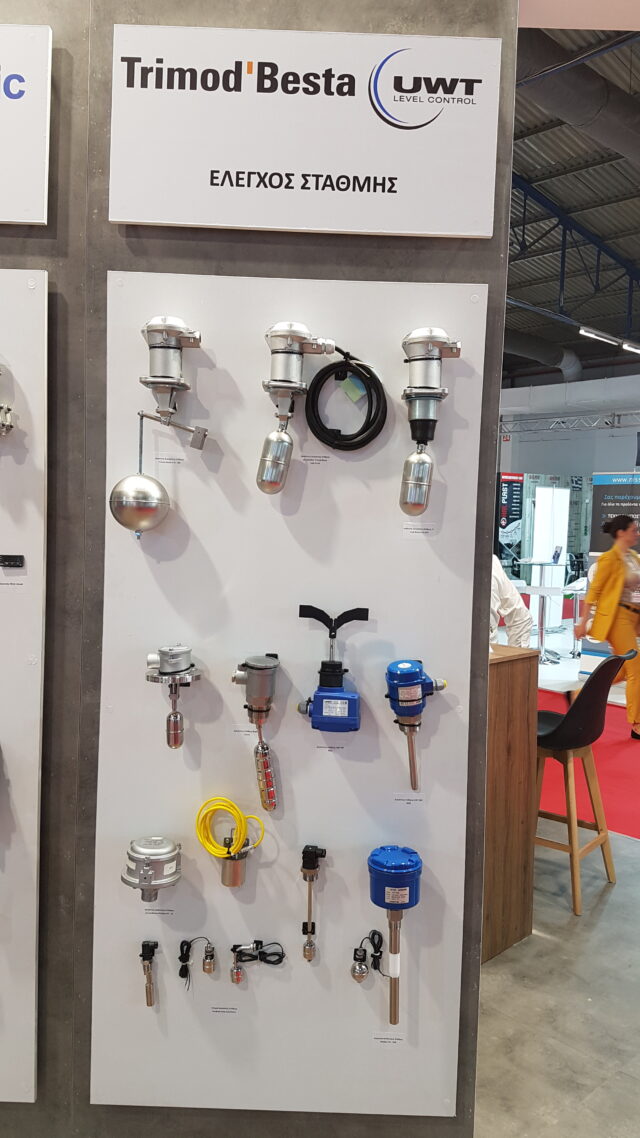 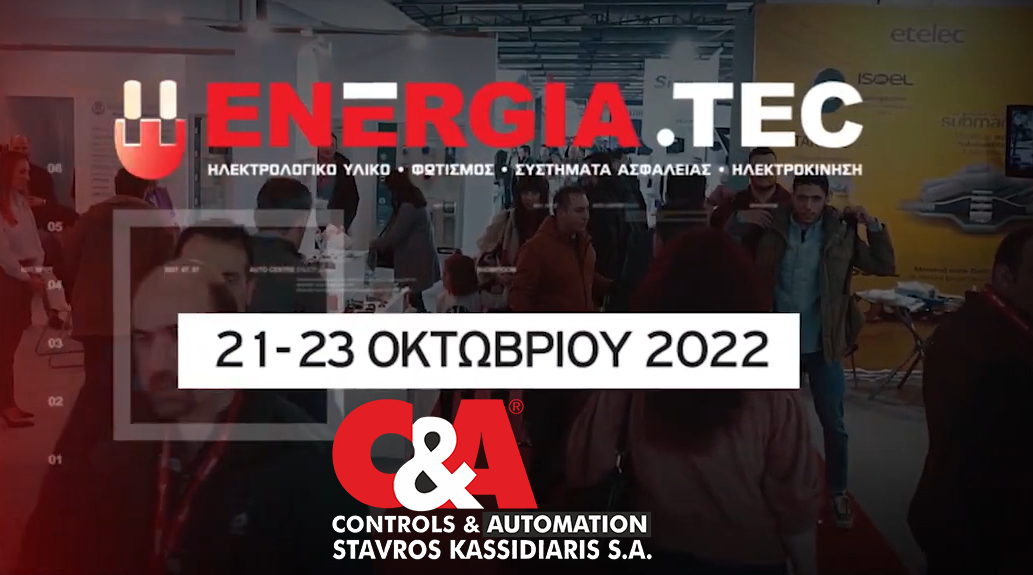 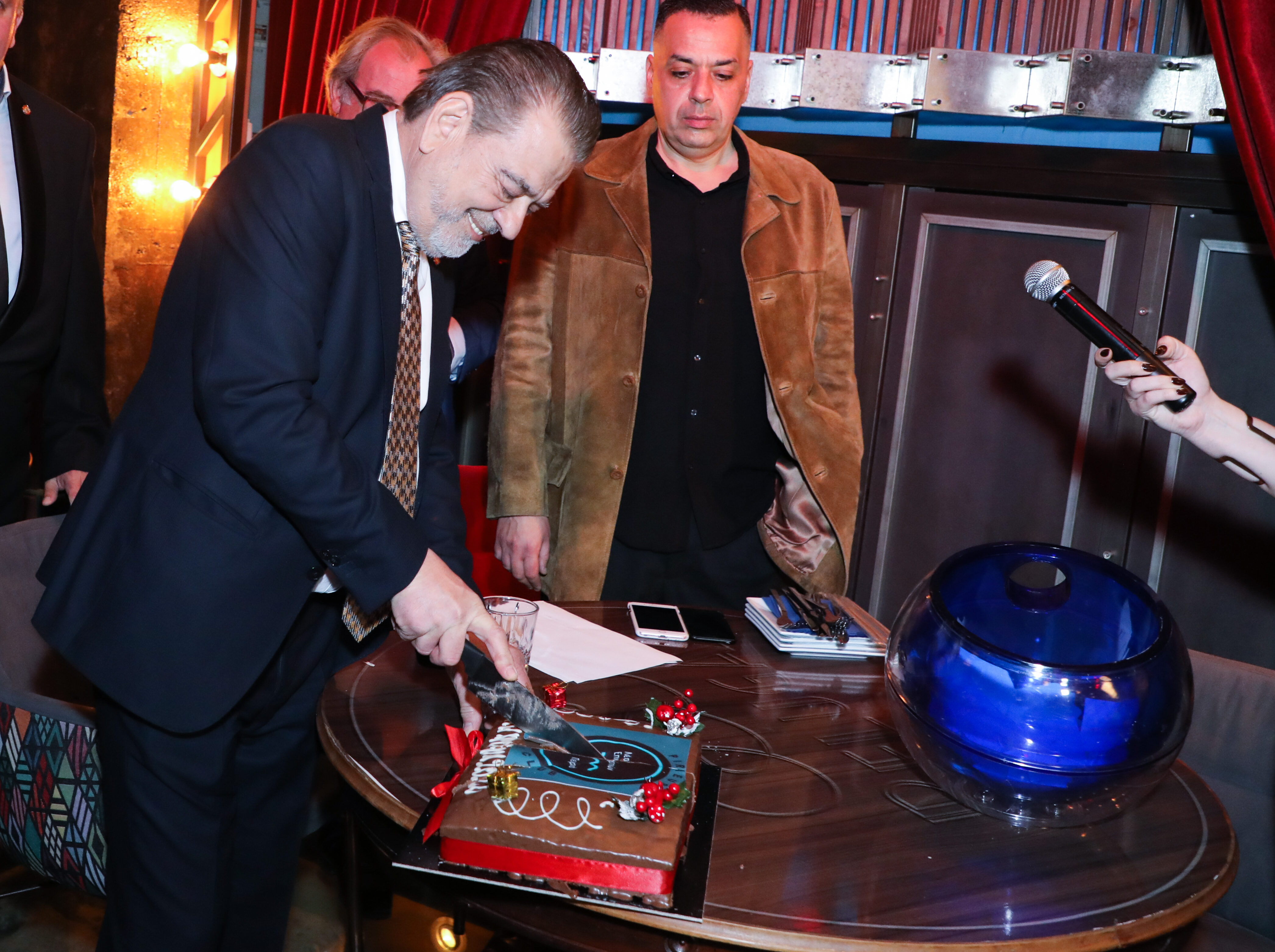 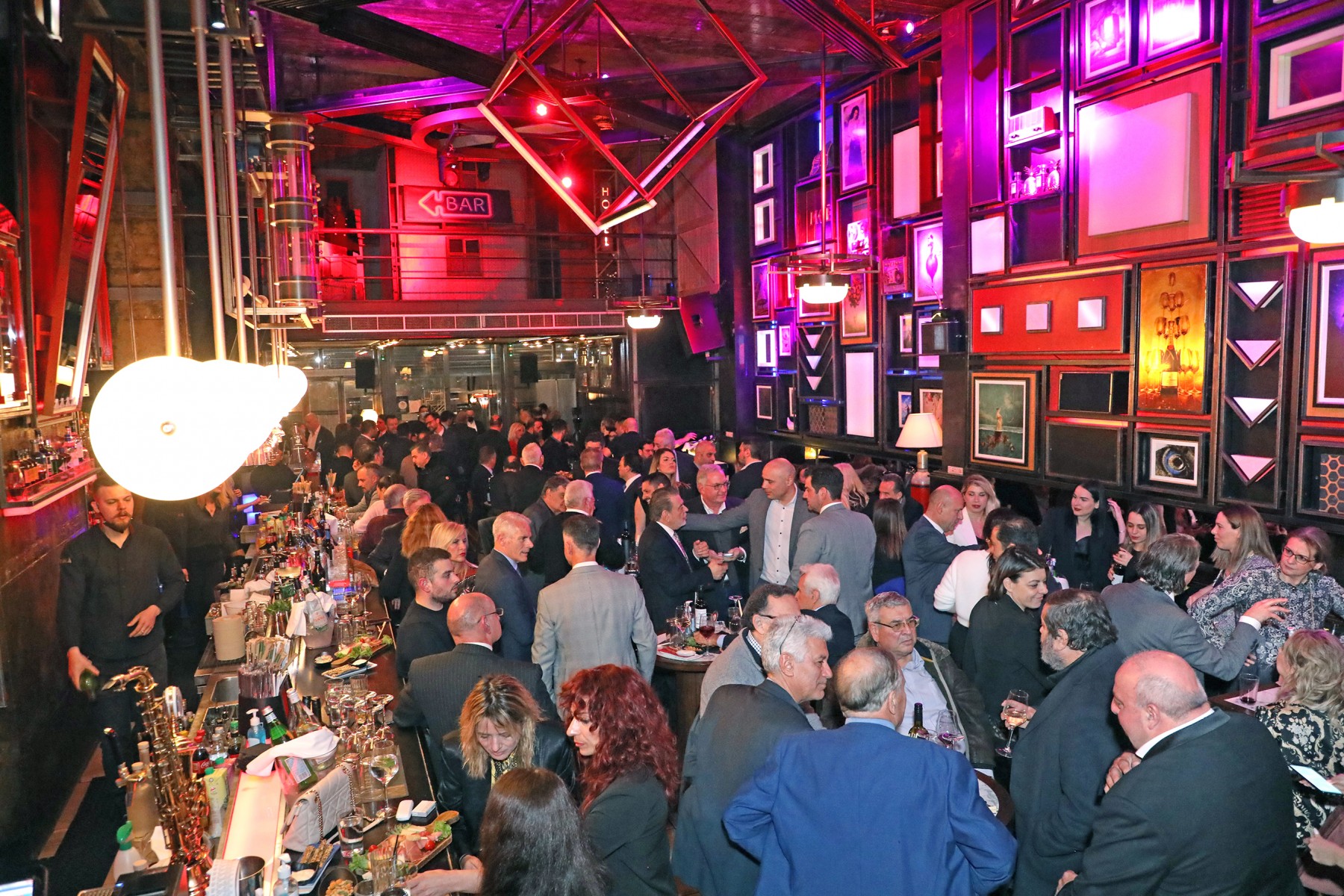 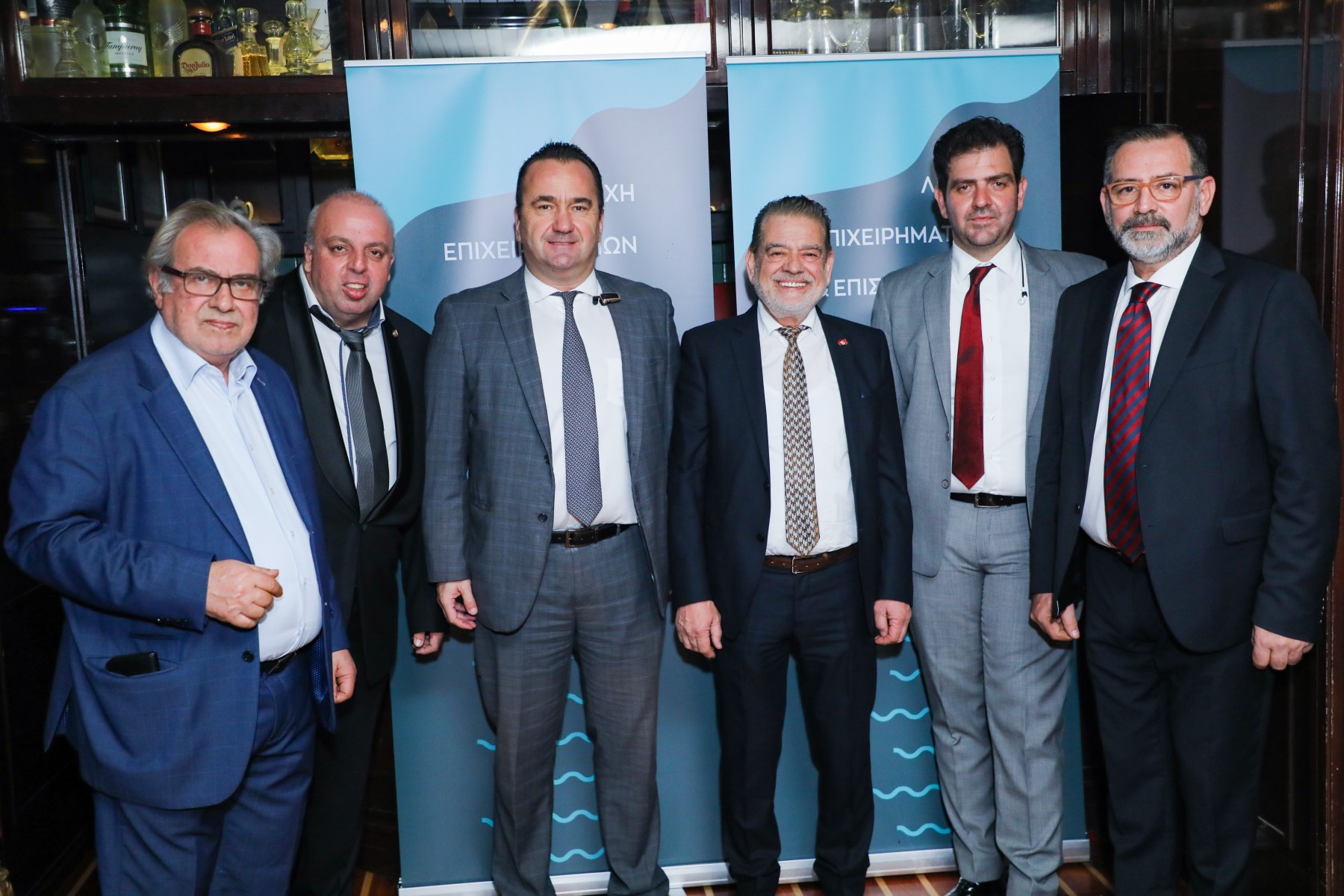 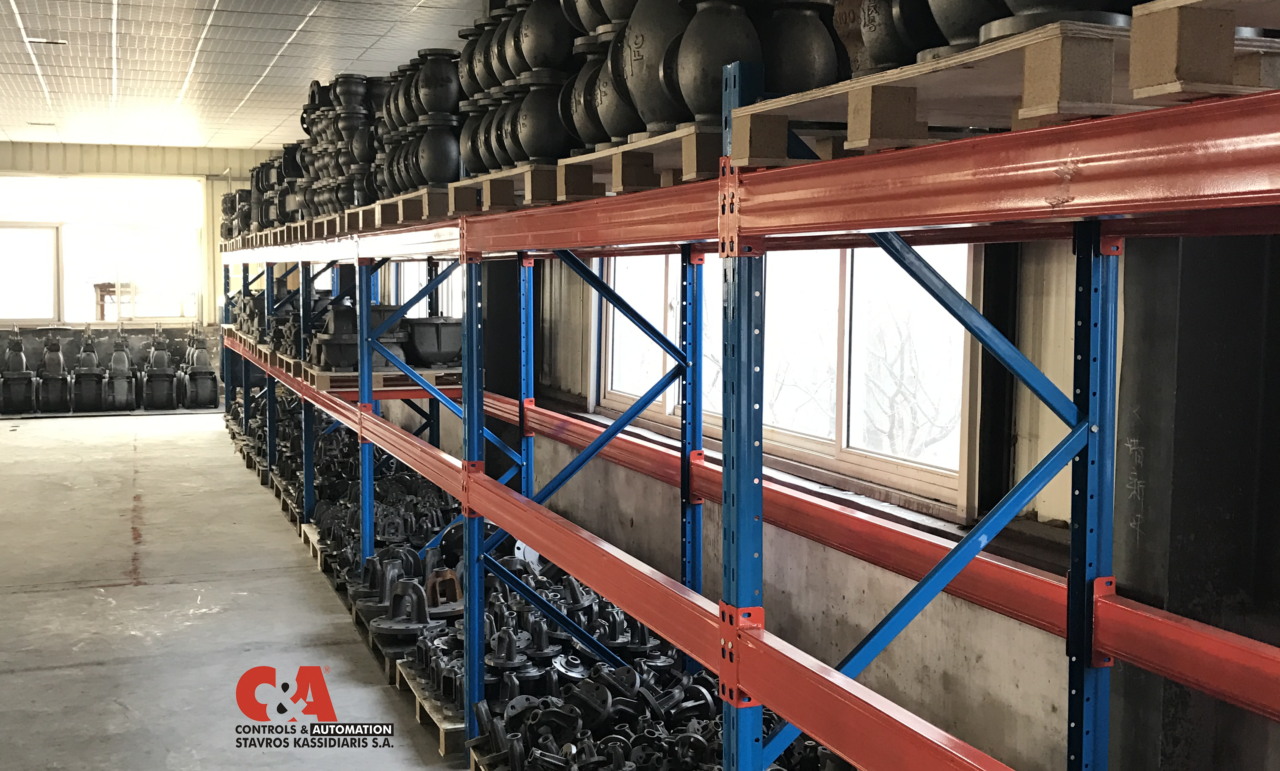 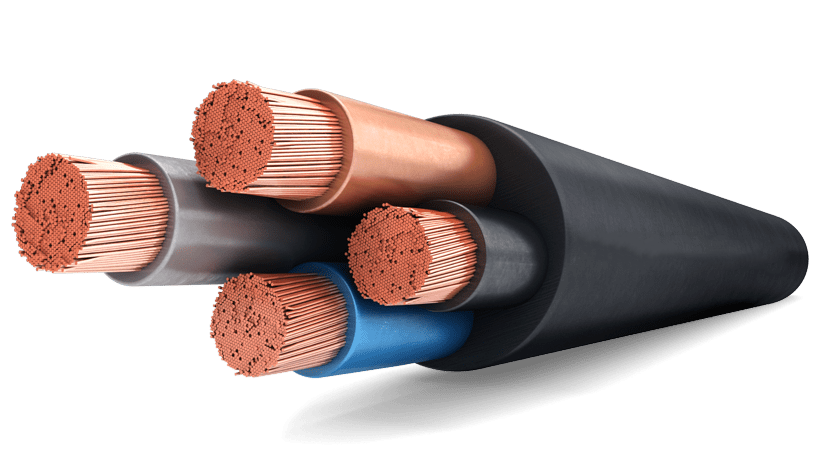 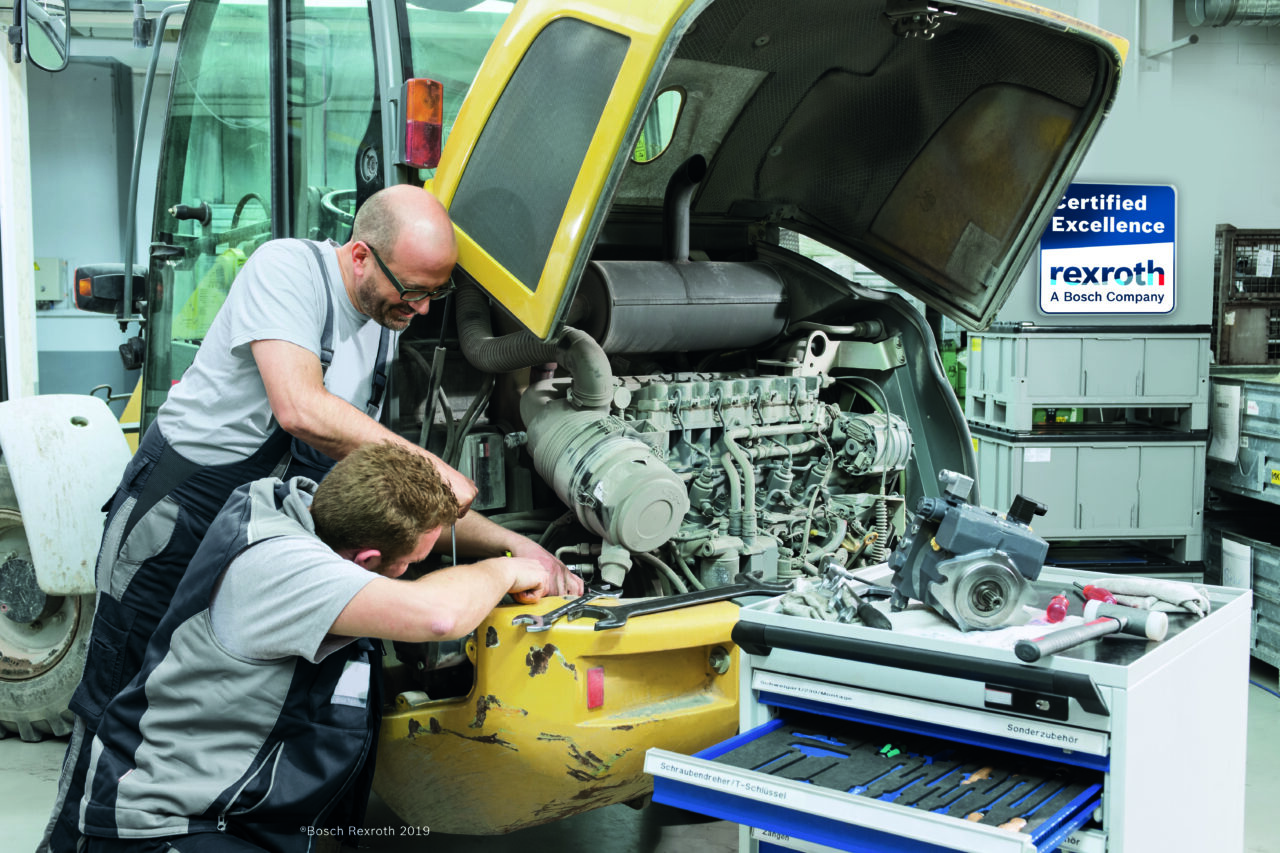 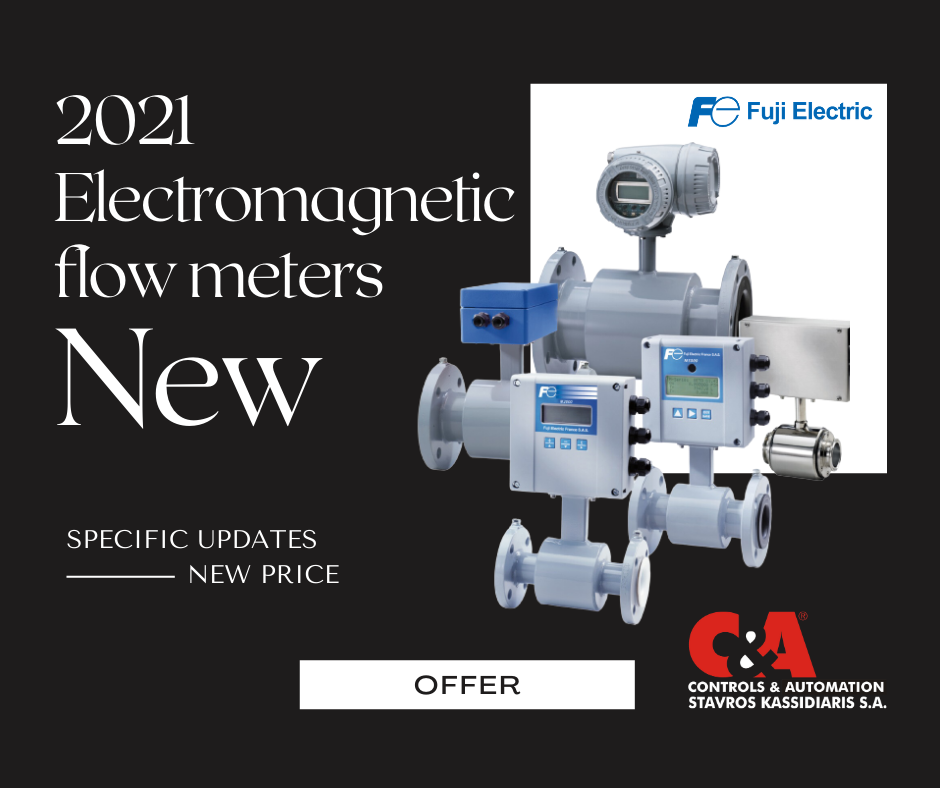